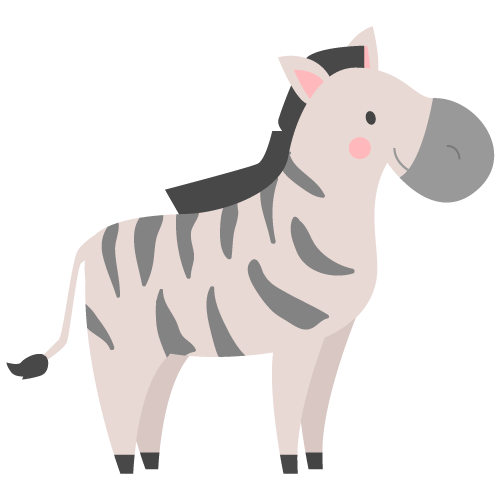 What Parents Say about Zoo Crew at Hermitage

My 2 sons went to the Hermitage office today. One had to get a filling the other 1 filling and 2 crowns. The team made it so easy for them to feel comfortable. They weren’t scared at all. This was the first time to have work like this done they are 4 & 6. Thank you all so much!!!

I have been going to this dentistry for years now, and they have been treating my kids so well throughout. The people that work here are very easy-going. 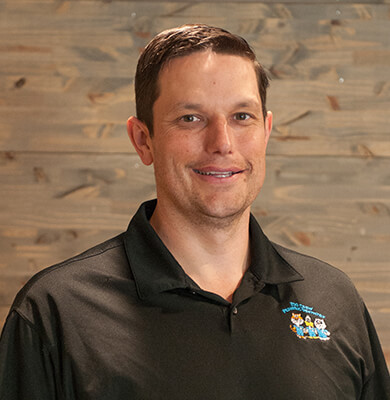 Dr. Kirk Larson’s decision to become a dentist resulted from wonderful childhood experiences he had seeing his dentist. Dr. Larson completed his dental training in southern California, moved east, spending a few years practicing dentistry on kids and adults. Soon thereafter, he decided to continue his training and enhance his knowledge of pediatric dentistry. Dr. Larson completed a two-year pediatric dental residency specializing in the care of children and those with special needs. During his senior year, he served as chief dental resident at the University of Louisville and Kosair Children’s Hospital.

Dr. Larson strives to keep each of his patients’ appointments fun and relaxed. Knowing that not all kids respond in the same way to treatment, Dr. Larson is committed to work with you and to find what works best for your child. When Dr. Larson is not working, he enjoys spending time with his wife and three children. The Larsons enjoy playing sports and other family activities, both social and church related. 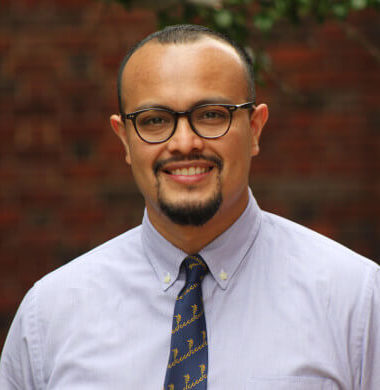 Dr. Castillo was raised in Nashville, TN and earned his Bachelor of Arts in Dental Hygiene from Tennessee State University. He continued his passion for dentistry at Meharry Medical College, where he received his Doctor of Dental Surgery. After dental school, he moved to Washington, D.C., where he completed a two-year residency in pediatric dentistry. Professional memberships include the American Dental Association, and American Academy of Pediatric Dentistry.

Dr. Castillo was inspired to become a dentist because of a dentist in high school and through the need he saw in his community. Fun fact: He was a hygienist before he became a dentist! He loves watching the kids under his care grow up and considers it a privilege to inspire them to do better in life. In his spare time, Dr. Castillo enjoys movies, football, grilling, and spending time with his two boys and wife.

Our Locations
Back to the top